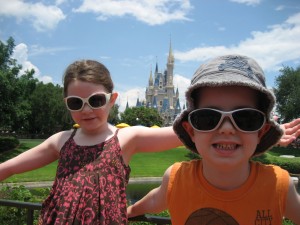 In May, earlier this year, we took a family trip to Disney World / Orlando, FL. It was the first trip that ‘chele and I planned that was 100% for the kids. But somewhat to my surprise, it was a ton of fun for us all.

We didn’t have a budget in mind, all we knew was that we wanted to kids to have the experience while they were at this age, so we tended to pick thing that were at a mid-priced level.

First good decision was pulling the kids out of school for a few days and going on a low traffic week. I shudder to think what those parks and the lines look like on peek weeks. 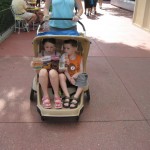 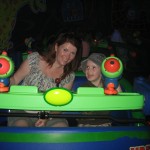 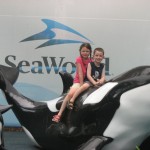 No regrets from anyone. As much work as I’ve done with Disney over the years, I developed a new respect for what they are able to do with their parks, hotels and people.

Will go back, but not for a few years. So many other places to go. 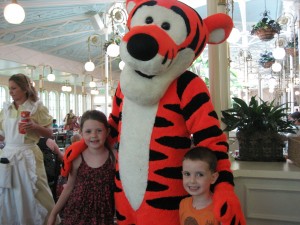 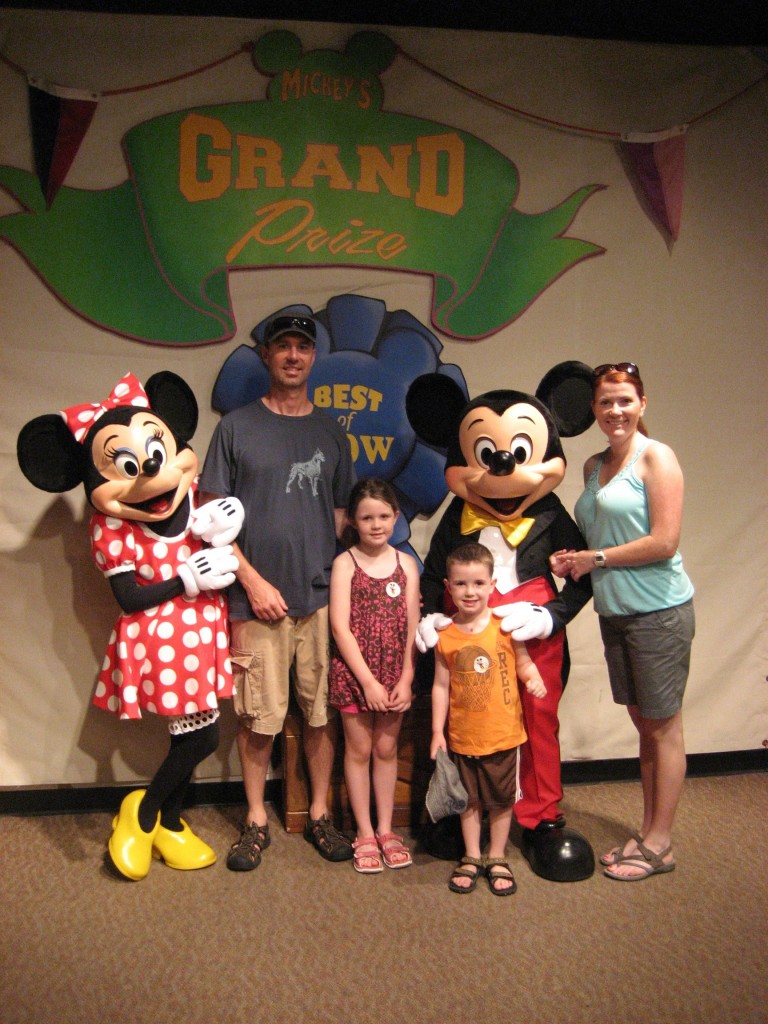